Two U.K. Mayors Are Facing Off in a DJ Battle For Charity 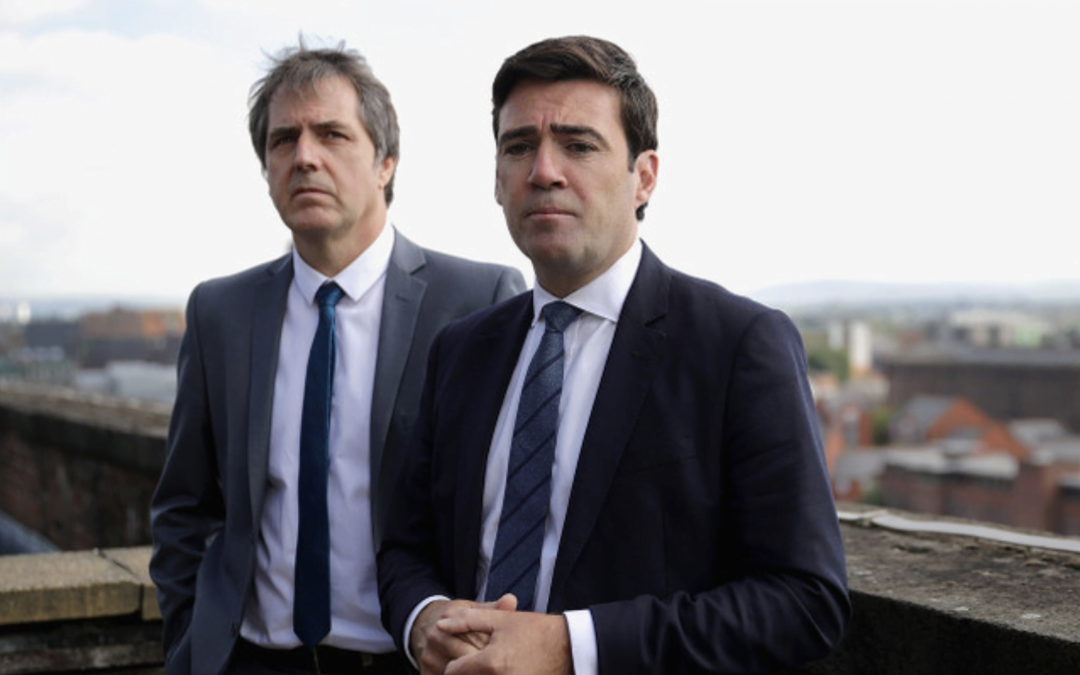 In contrast to the current political unrest happening Stateside, two mayors in the U.K. are engaging in a bit of playful competition for a good cause this weekend.

On Saturday, June 13, Andy Burnham, the Mayor of Greater Manchester, and Steve Rotheram, the Metro Mayor of the Liverpool City Region, will take part in a livestream DJ battle intended to establish which city has a richer musical history, while also raising money for COVID-19 related charities.

Happening via the United We Stream platform at 1 p.m. ET, the hour-long battle will feature the two mayors playing music that reflects the rich musical history of their respective cities. Manchester gave rise to groups including the Bee Gees, The Hollies and Herman’s Hermits during the ’60s, and was a cultural center of the early dance scene during its “Madchester” phase of the late ’80s.

During this era, the city gave rise to bands including Joy Division, The Smiths, New Order and Happy Mondays, with legendary dance venue The Haçienda (which was owned by member of New Order) serving as a hub for the global rave scene and pushing burgeoning genres like acid house.

Meanwhile over in Liverpool, groups such as Gerry and the Pacemakers, The Searchers and, of course, The Beatles made the coastal city globally famous.

“Let’s face it — if we had excluded music from the 1960s, there would be no contest,“ Burnham said in a statement. “But, competition aside, music unites both city-regions, and the United We Stream show promises to be an amazing celebration of North West culture. We hope it will bring people together at a difficult time and raise funds for important causes at both ends of the M62.” (The M62 is a highway linking Liverpool and Manchester.)

“From Atomic Kitten to the Zutons, there are so many amazing tunes to choose, so it will be a fantastic listen with (hopefully) something for everyone,” Rotheram counters. “Let’s face it — I could have just chosen 10 Beatles tracks and blown anything they have to offer out the water, but there will be just one Beatles track and lots of other great music.”

Viewers of the free stream can comment to vote for a winner while making donations to support the Greater Manchester Mayor’s Charity, which addresses homelessness, and LCRCares, which is supporting various organization in the region during the coronavirus pandemic.

Originally scheduled to happen on June 7, the stream was postponed, with organizers announcing that “this weekend does not feel like the right time to be celebrating. Instead, we are following the lead of the music industry and making sure that nothing detracts from the message people need to hear: Black Lives Matter.”